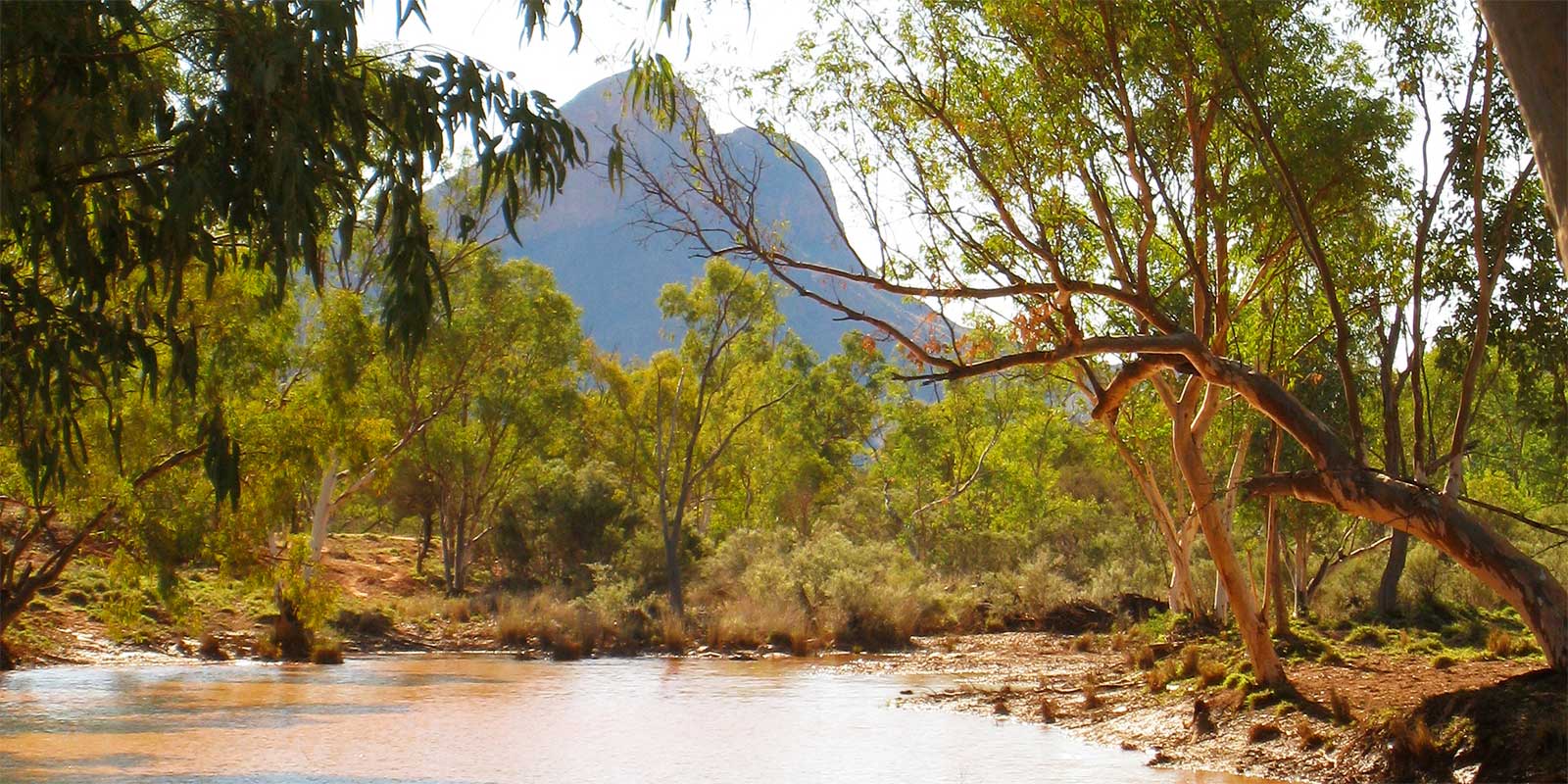 Ikuntji Artists was the first art centre established by women in the Western Desert Art Movement. Already in the 1980s women began painting in Haasts Bluff in the aged care facility. They had been instructed by their husbands and fathers, and they had often assisted them in completing their paintings. By the early 1990s these women artists decided to pursue setting up their own art centre.

Ikuntji Artists was first established in 1992, after a series of workshops with Melbourne artist Marina Strocchi, and under the influence of the then community president, the late Esther Jugadai. The art centre was initially set up to fulfil the role of women’s centre providing services such as catering for old people and children in the community. After first experiences made in printing T-shirts, the artists began producing acrylic paintings on linen and handmade paper, which quickly gained the attention of the Australian and international art world as well as earning the centre an impressive reputation for fine art. The focus changed from a women’s centre to an art centre in 2005 with the incorporation of the art centre as Ikuntji Artists Aboriginal Corporation.

Today Ikuntji Artists are represented in many national and international galleries and institutions. Their art is famous for bold colour choice, decisive brush strokes and a long legacy of internationally renowned artists.